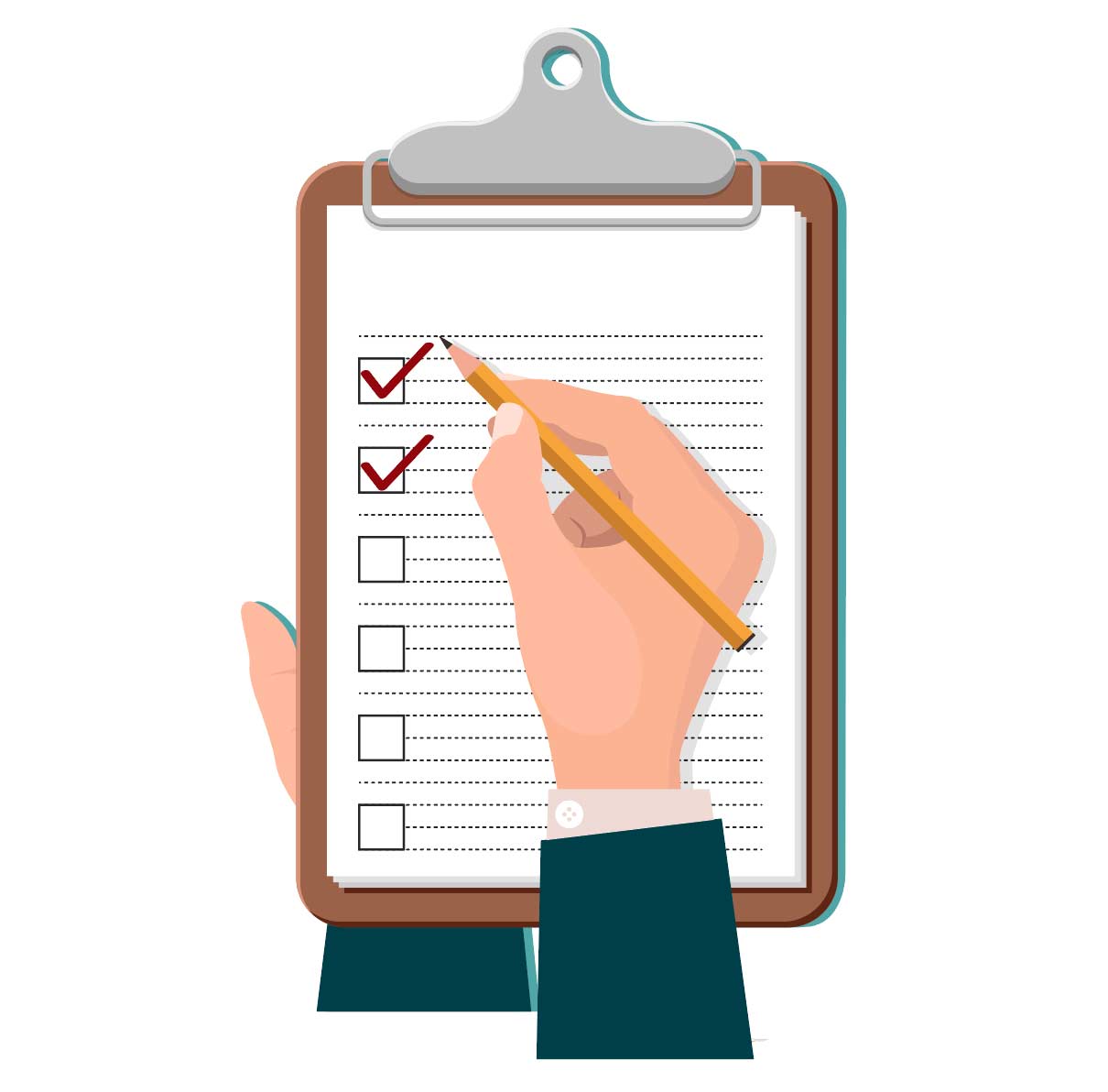 Transition to cubing and weighing

Points to check before adapting dimensioners

Are you still measuring packages or even pallets manually? With a tape measure? How do you save cubing data to your database? To be perfectly in charge of your shipping costs or revenues, you need a dimensioner. Dimensioning systems help you systematically and accurately measure dimensions of packages and save cubing data to your WMS, TMS or ERP. Yet, there are a couple of points you should go over before you install a dimensioner in your facility.

You should define what kind of objects you would like to measure. Most dimensioners have a hard time measuring reflective materials such as a shiny metal. Would you like to measure cuboid or irregular sized objects? This selection might have an effect on the accuracy of the dimensioning system.

Dimensioners are just like scales regarding the fact that they have measurement ranges. They have limitations in the effective size range that they can measure. Make sure to collect data before you consider dimensioners. Determine what size you would like to measure, this can change the number of dimensioner heads that should be used for your needs.

Every cubing system has an accuracy limit. The technology used in the dimensioning system defines the accuracy of the system. Laser dimensioners may be more accurate but they are much more expensive. 3D imagers are also closing the gap on accuracy and remaining very cost effective.

Even though most of the dimensioning and weighing systems are much faster than human operation, you might want to compare the speed of the systems as well. BeeVision is the fastest dimensioner available. Parcel measurements take from 50 ms up to 100ms. Pallet measurements take less than a second. You should make sure that operation is fluent with your dimensioners and your operators should not wait in idle while the measurement process is ongoing.

Integration to existing systems is one of the major concerns before the transition to a dimensioning system. Dimensioners should be able to communicate with your TMS, WMS or ERP. BeeVision is equipped with a powerful processor and designed according to the latest IoT standards. With its embedded web client/server, data can be instantly sent to your system. All you need to do is to set the network address of your software system and you are done!